Four births happen
each second of every
day and nearly two
people die each second.

One of these seconds has
my name on it, I know,
we all know, but we carry
on doing what we do until
the second that has our
name on it comes.

one hand on the steering
wheel and the other hand
flipping through Spotify to
find just the right track to
suit my mood.

For some reason
I like to dance around
the edges of the abyss
comfort i guess,
keeps me loitering on edge. 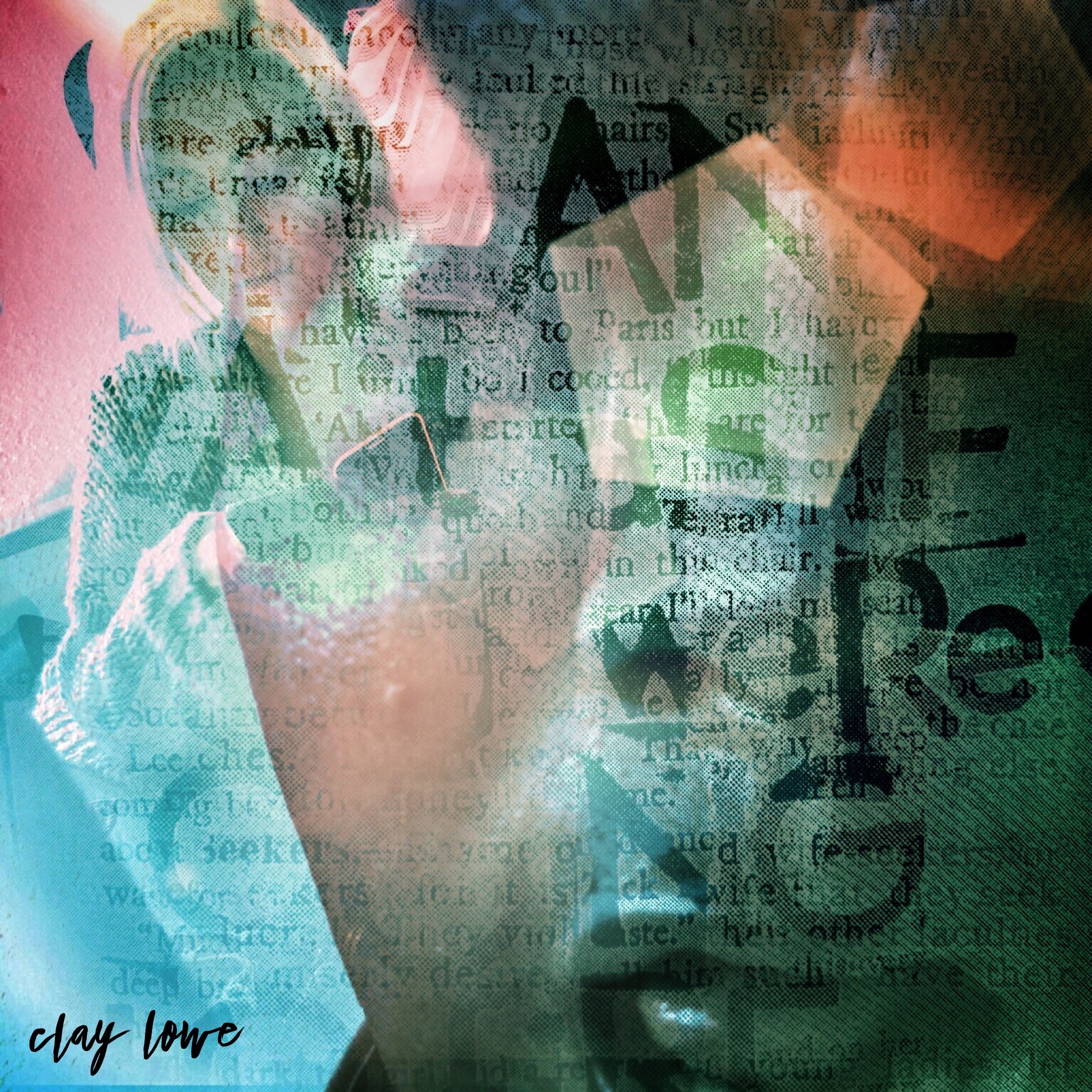 Giving Aphrodite a run for her rubies would have been easy for you, you are, after all, a postmodern sex goddess. I tried to penetrate the day, but the hours skipped ahead somehow removed from where we sat watching reruns of the Real World.

I thought about Puck. Where did he go after the show? Falling through the darkness, I am terrified of my own crucifixion, which had already begun the day I left my bike on your front porch.

Crushed by love and by war, I miss the stories we used to tell each other at night. I felt ashamed when you said yes. The old man died. You smiled.

“Bitter glory runs in our family,” you said.

There was something I wanted from you – a poor boy’s pale arm – or something like that, I can’t remember.

Do I smell ginger drifting down from the front line?

“Who would you like to see naked?” I ask her, mildly amusing myself.

Sometimes when she talks to me that way, I wish I was a werewolf slayer, like Buffy only buffer.

Why is she here lap dancing me to tears of delight and reverie? I recognise her whore’s eyes now – eyes that attract and dominate and devour time and the handful of people strolling through the garden in the early morning. I listen to her laughter. Boulders roll and chime beneath the current of music whispered to the dead. Like Bruce, I’m on fire. I pray to her in anger hoping she’ll cool my desire. Secretly, I know she will.

my friends gave me a medal for digging
a hole with my bare hands and walking
on water like the messiah when she was lonely
and thirsty for politicians, generals, and reporters

locking and loading the sign of the cross gave
me goosebumps and butterflies like before a big
football game; the world knew i was sick, served
me up anyway like a rusty can of c-rations

my friends, adrenaline junkies, zombied out on fear,
shuffled about their business making life out of
anxiety and death, a pursuit they felt better than sex
until beetles ate their flesh and they drowned

Not again hippie. I have my own identity problems to deal with. Every crasher’s got to remember the rain. The girl I was into approached everybody. She was outside complaining. The rain got heavier. I wasn’t dissapointed; it certainly was a treat. She was like a classic journey into Hell – led me down a rebellious, lecherous path of horribe glory.

The puppets
dance in dark alleys

Give us form without substance

There was something common
in our guess work

You blow apart my childhood
fantasies with delight

Let’s make a run for the spectators who hesitated at the moment of freedom, sacrificed all the books, all the paintings and the music. Burnt the old culture to the ground. It’s an impossible situation. The old gods formed a circle, held hands, sang Kumbaya until the lady with the insect eyes left the hollow vacant field. She wasn’t looking for this kind of exposure. She just wanted to escape the beast, get across the bridge to the other side.

Why did the chicken cross the road anyway?

We ‘dug our treasures there,’ but we can’t recall where we buried our pleasures. And even if we could, you wouldn’t believe us. You took a bite out of the apple and thought all life was rotten. The old gods settled down at dawn. You may never be happy again in our empty house of content. The DJ drops the mic.

The treacherous fucking snakes
will sell you out in a heartbeat
although you might not be watching
them, they sure as fuck are watching
you, waiting for an opportunity to bite
your heel and watch you fall and
wriggle in the dirt crutching your
heart and yelling, “Et tu Brute?”