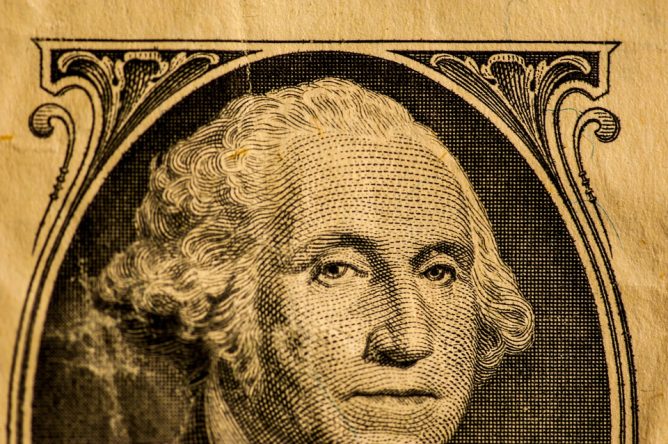 You know, I’m not overly political. I have an inherent distrust of all politicians and largely see the left and the right as two-sides of the same flawed coin. For me, governments are a necessary evil. If I were to peg myself on the political spectrum, I’d be an anarchist for sure (bring on the zombie apocalypse!). Toning it down just a little, then I can just about see myself as a libertarian.

George Washington was right to warn against a two-party system in his farewell address to the nation he’d served for 20 years. The Union is a mess these days (barely worthy of the title union) with all the polarised partisan politics that has divided the nation along sharp lines. I’m riding on faith that things will sort themselves out eventually. I have to admit though, this is the first time in my life that I’ve had doubts about our ability to recover and that perhaps we have reached the beginning of the end and most go the way all other once-great nations have gone…the rise and fall…

But then someone like Tulsi Gabbard comes along and my faith is restored. I know she doesn’t stand much of chance of getting a seat at the table, but one can hope, and if not this time maybe next time.

Oh and did I mention, she and two of my other favourite people were on a podcast together?