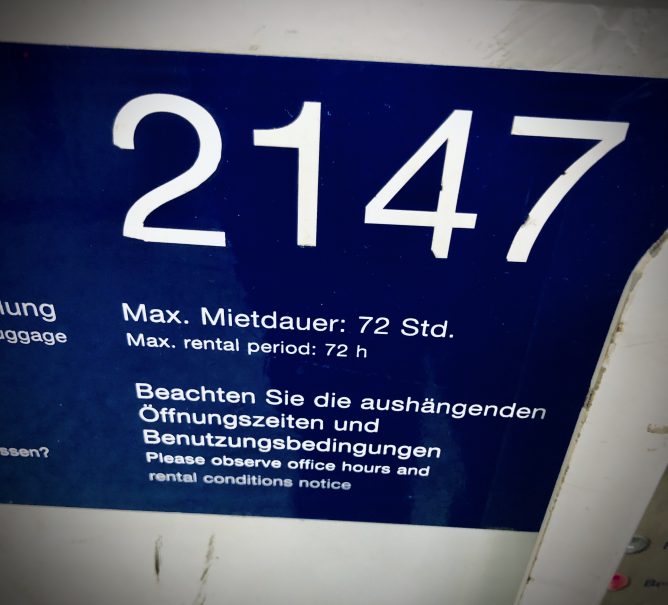 Looks like I’m going just get this in under the wire! It’s been a long old crazy day, topped off doing good – making Clay’s Beans (Old Settler’s Bean) for a potluck lunch tomorrow for one of my clients. Anyway here’s a piece of fiction I’ve been scribbling:

I’ll tell you this, no eternal reward awaits you for wasting the dawn. You have to do what you set out to do. It bothers me that so many of the people in my life think it’s ok to waste time. I know what you’re thinking, me sitting here in another coffee shop in another town, writing this novella, that no one will read, is a waste of time. And equally, if you’ve made it to this point in the narrative, you’re wasting time too. But stick with me dear reader, go on this mind trip with me, I promise to show you, if not a good time, at least a bizarre one. Because you see the only thing worth pursuing in this lousy world is the absurd. It’s the only thing that makes sense.

“Where has God gone?” (the madman asked) “I shall tell you. We have killed him – you and I. We are his murderers.” “But how have we done this? How were we able to drink up the sea? Who gave us the sponge to wipe away the horizon? What did we do when we unchained the earth from its sun? Whither is it moving now? Whither are we moving now? Away from all suns? Are we not perpetually falling? Backward, sideward, in all directions? Is there any up or down left? Are we not straying as through an infinite nothing?”*

After God died, everything changed. God always was a bit of a hoarder, he kept all the meaning to himself stashed away up in heaven. So when he died, or rather when we killed him, we had no way to get to heaven and retrieve any of the meaning that was promised to us. It took a while to realise that if we wanted meaning, we’d have to make it for ourselves.

There were always cracks in the system. But somehow we missed or ignored the warning signs – the increased angst, dread, and anxiety – the war to end all wars, Oppenheimer’s deadly toy, women’s liberation, the sexual revolution, civil rights, Vietnam, aids, an actor playing the part of the president, a president playing God. Stop. Get grip MR Lowe, you’re spiraling out of control again.

Where was I? Yes, God. Dead. Life. Meaningless.

“No answers will be forthcoming”, said the priest who was the last human to see God alive. He then promptly committed suicide. The people were shocked. He was finally out from under God’s thumb, finally able to experience true freedom. Why would he commit suicide?

Several days later, when they were clearing his room, they stumbled upon the priest’s journal:

“There’s no way I can tell them what really happened. It wouldn’t have believed it if someone had told me. There was only one part that mattered, to me anyway. I don’t even know if I remember all of it. I can’t remember how it ended, exactly, but when it ended, I knew the question would drive me insane.”

How should I live?