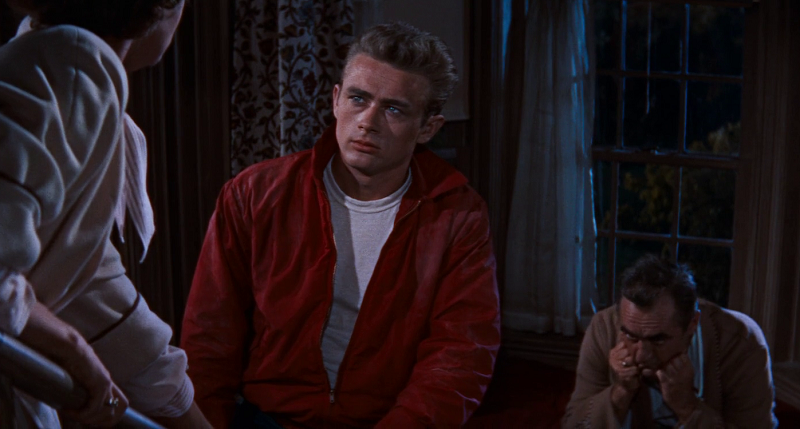 Gretchen Rubin is probably most famous for the Happiness Project, which is a book she wrote a while ago. The book that she’s been pimping around of late, which I heard on a podcast that she was a guest on, was talking about the four tendencies.

Now I am all into psychometrics and personality tests. I always like to give these a shot because it gives you another piece of the puzzle of YOU.

As I was listening to the podcast, I thought, okay, these four tendencies sound interesting. Essentially, the four tendencies cover a framework that describes how we respond to expectations.

Gretchen points out that we face two kinds of expectations, outer expectations, such as meetings or meeting work deadlines or observing traffic regulations and that kind of thing.

And then there are inner expectations such as quitting napping or keeping a New Year’s Resolution. I’m a big proponent of expectations. One of the things I coach new leaders on when they take charge of their first team is to meet the team as a whole, but then spend some time with each individual.

The model is built on four quadrants as a lot of these quizzes are.

Upholder: “I do what others expect of me and what I expect from myself.”

Questioner: “I do what I think is best. According to my judgment, if it doesn’t make sense, I won’t do it.

Obliger: “I do what I have to do. I don’t want to let others down, but I may let myself down.

Some notes on Rebels

It says here, rebels place, a high value on authenticity and self-determination and brings an unshackled spirit to what they do. Rebels work towards their own goals in their own way while they refuse to do what they’re supposed to do. They can accomplish their own aims. Absolutely, but we can frustrate others because they can’t be asked or told to do anything.

And that’s just a matter of living up to their values and identity. They aren’t persuaded by an argument such as people are counting on you. You said you do it. Your brother will be. This is the deadline or everyone has to do it. Absolutely. And more so as I set it up for me on the side of, if you’d just come and tell me what to do, um, then there was just a complete resistance, complete other wall goes up a resistance.

We resist control even self-control and enjoy flouting rules and expectations. We even, this is interesting rebel sometimes for the state even themselves, because they can’t tell themselves what to