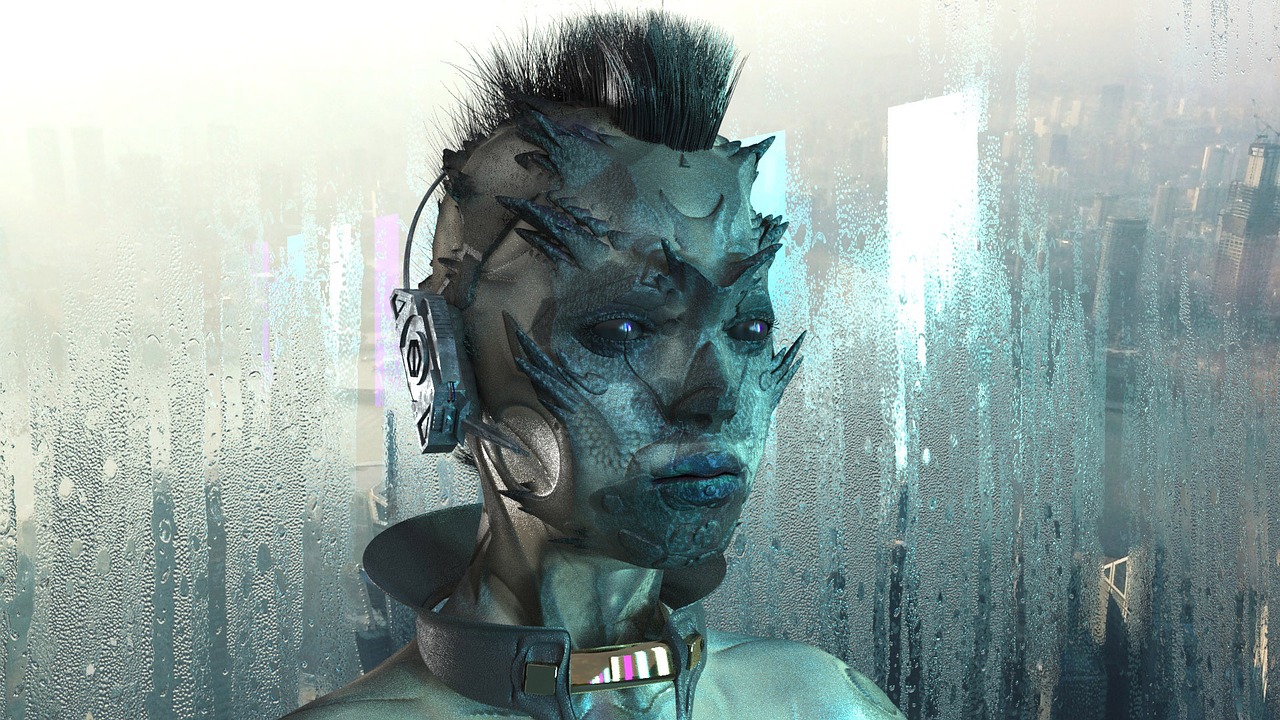 Everybody keeps going on about returning back to normal as if we could carry on living our lives the same way before the pandemic struck. I don’t want to find my way back to normal. I was already tired of the ‘image is everything’ culture we’d been sold through the foul mouths of marketers who are little more than piranhas praying on people’s frail egos and desperate need to be “liked” by people they don’t even know or care about.

I hope the world does collapse. It was shit anyway being under so much pressure , forced to earn a living selling false hope to be people who were blind and deaf to their own demise. Don’t hate me too much, even monsters and sharks need to eat. It’s not my fault we live in a world that rewards monsters like me for selling shit to people they don’t need.

You’re partly to blame for my grotesque behaviour. You patted me on the back for hard work. For success. For owning lots of fancy things. Now you look at me like I’m disgusting. All I’m doing is playing by the rules you laid down. What are you complaining about? You’re the real jackal.

That’s why I’ve stopped being friendly about it. I figured, If people are naive enough to give money to a voice on the phone, then fuck them. You have to have money to give money. If they want to give their money to me, who am I to complain?

I should warn you. If you’re the whining little moralistic type here to save my soul, don’t bother. I stopped believing in that fairy tale a long time ago. I broke through the barrier of mis-belief. I learnt to see the truth which is greater than any truth bound in rules and laws designed to deceive the weak and protect the strong. And the truth is this: the real world is soulless and automatic made palatable by the media you consume.

While I’m not brain dead, what remains of my mind is splintered and shackled through shards of black glass.

They’re coming for me now. I can feel the shock of their distant wings bearing down on me vibrating my skull with their shrieks. I feel something between hope and fear as I wait for them to descend upon me.

I want to be consumed. Sacrificed. Let them eat my organs. Let the earthworms rule my brain.

Let them go ahead and curse me. Rip my face off. I’ll always be a rebel. I have no time for conformity. In the Middle Ages the churches tried to eliminate madness in order to establish order and control. They needed to burn heretics like me. It was the only way they could maintain their grip on the hearts and minds of normal people.

These days the Church has lost its grip so, instead, they turned to reason to establish control. Changed heretics to lunatics like me who threaten the system. Social misfits they called us. Rounded us up like swine, consigned us to prisons, asylums, workhouses, fast food restaurants and school. The prisons and asylums are the worst. They are the pillars of order. If you refuse to act like everyone else, they throw you in prison. If you refuse to think like everyone else, they throw you in an asylum.

Orwell tried to warn us. But we let it happen anyway. Take a look around you right now. Look at all the spying devices you have in your home – the laptop, your mobile phone, the webcam, the digital camera, location apps, and GPS’s. Alexa, Siri, and Google are watching and listening to everything you do and say. Amazon tracks everywhere you’ve been on the Internet. Have you ever wondered how they can do same-day delivery? They know what you’re going to do before you do? The trucks are already loaded with the contents of your next order even though you haven’t even placed your order yet.

Which brings me to this: reason must subjugate non-reason.

I hope I see you on the inside too. Even though we’ll be locked up, we’ll both be free.

When ignorance is wise
Existence

That was one hell of a read. In the span of 10,000 years of the true modern human it was 200 years ago when it started, 50 years ago about 20% of the worlds population were consumed and today 80% plus of us are inside the monster! All the while the monster has been gorging and one day it will explode. If we are lucky, some of us will be left, ejected to a world that we last saw 10,000 years ago.

I think you’re right, the monster is ready to explode. I’ve been crossing my fingers and hoping the zombie apocalypse comes sooner rather than later so we can start again. Maybe build something better than what we have now.

Pingback: the weight of the Sky – clay lowe's weblog

what the internet knows about you