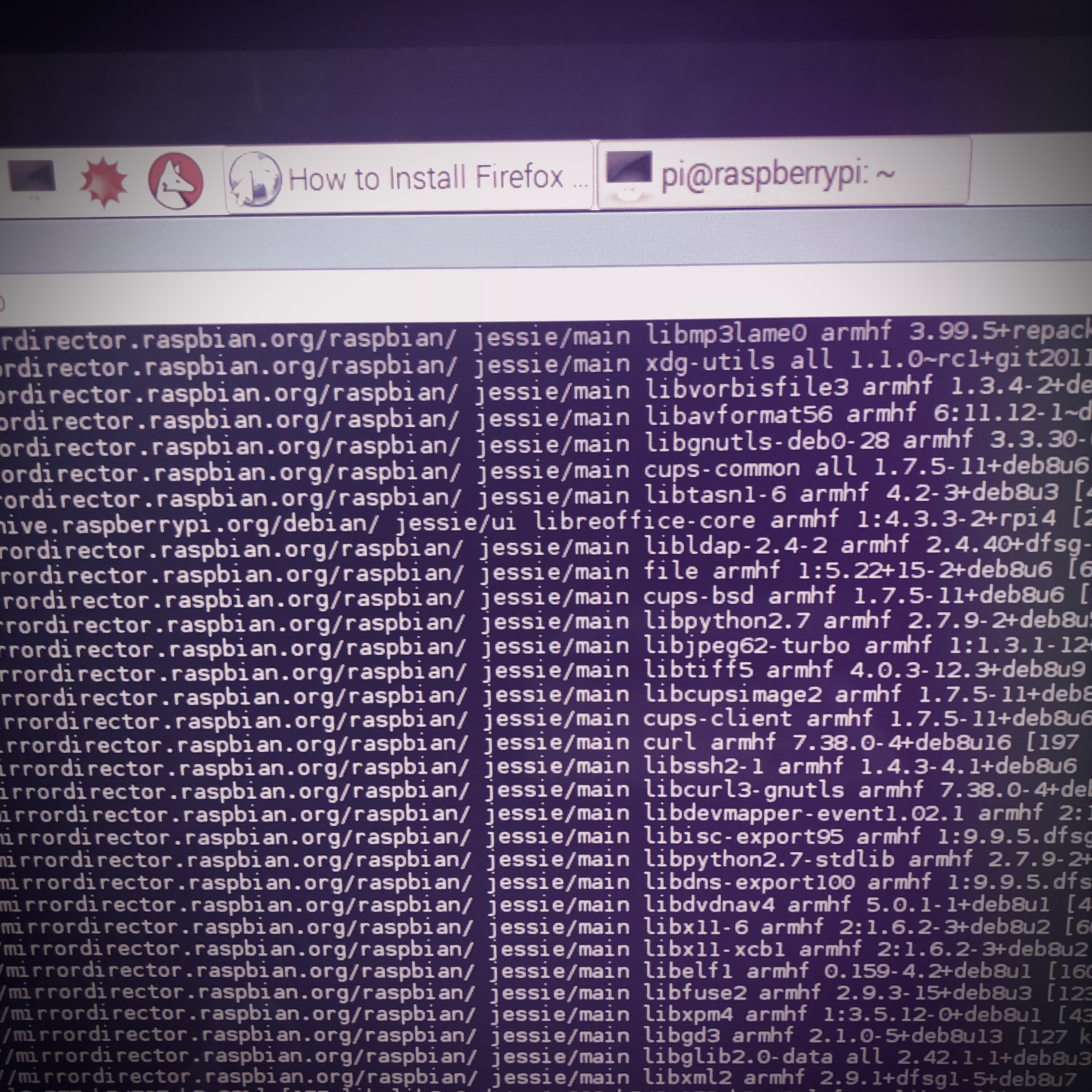 I’ve been in all out geek mode since about 5AM. I watched a load of Youtube videos on code editors. I’m on a mission to increase my HTML 5 and CSS coding knowledge and skills. I know some basic HTML already, but not nearly enough to be dangerous. I wanted to know which code editor would be best to use. The field of choice included: Dreamweaver, Microsoft Visual Studio Code, Sublime Text, Brackets, and Dreamweaver. I know that you can use any plain text editor if you want to hard, hard code, but most of the ones i listed above offer some sort of assistance to make coding faster.

I narrowed it down to Bracket and Visual Studio Code, and chose the latter as a place to start my coding journey this time around (thousands of years ago, when I first got into the web and was building websites, I used to use Dreamweaver and Flash (remember when the web was dominated by whiz bang sites made in Flash?). I went with Visual Studio Code because I didn’t want to be distracted by the visual coding element of Dreamweaver, plus Dreamweaver is a subscription service under the Adobe suite. Whereas Microsoft’s product is open source and free. You can’t beat free. lol.

If you have any experience of these, or have a different recommendation for an editor, drop me a note in the comments.

Then after refreshing my coffee and cramming a couple of hot crossed buns down my belly, I was immediately onto setting up my Raspberry Pi to replace my kaput iMac. I got a cheap monitor and found an old keyboard up in the attic to play with. (Note: if you’re not familiar with the Raspberry Pi, they’re really tiny, cheap computers that you can actually a lot of things with. A lot of people use them for coding. I was going to use my to set up a pirate radio station. The device itself is about half the height of an iphone 8+ and about the same width.) The monitor doesn’t have speakers so it was another trip back up into the attic to get my recently retired computer speaker setup that I used to lug around with me as a trainer.

Of course, nothing is ever completely straight forward in Linux (in my experience anyway. I’m so used to the point and click of the Mac that having to use command lines to do simple tasks like change the screen resolution or download the latest version of Firefox for Linux, is a little distracting for a dude who is easily distracted (I’m writing this post while my Raspberry Pi is updating and upgrading so I can hopefully install the Firefox browser. I wasn’t much enjoying the experience of the Epiphany browser that came bundled in with Debian.

Still, I’m looking forward to upgrading my coding skills. And messing around with the terminal inside of Linux has made for an interesting afternoon.

I must confess though, I do feel guilty having spent the last 12 hours geeking instead getting outside and doing something more physical. But then again, I would never get the concentrated time to do this during the week.

I have to take a quick break shortly to cook up some grub (gammon, eggs, and chips) and then most likely I’ll be right back in the office for some more quality geeking. Although my friend Zoltan just passed by my window and tried to lore me away with the promise of whiskey. I might not be able to resist that siren’s call.

Dave wrote a post about his musical journey. He shared some of the tunes (genres of tunes) he’s been into over the years. It reminded me of the show I used to do for Radio Warwickshire called the Musical Journey Show

I have about 30 of my old shows on there you can still listen to. I keep meaning to make some one off shows on occasion, but Spotify has got me being lazy. It’s too easy to just share a playlist, much more time is consumed recording a show.

Perhaps , I’ll make a show for one of my posts during the challenge.

This post really chimed with me and actually where my head was at yesterday. I did a spot of HTML coding back in the early days of the internet when you could buy magazines to teach you the stuff. For now my old iMac 2012 soldiers on and my nostalgia acquisition of the 17 year old G4 was purely for aesthetics as I think the design is timeless. As for your set up what OS are you running on the Pi? I did play around years ago with Linux on PC, which I loved but was too time consuming to set up properly with various drivers and patches as I recall.

random thoughts from the day