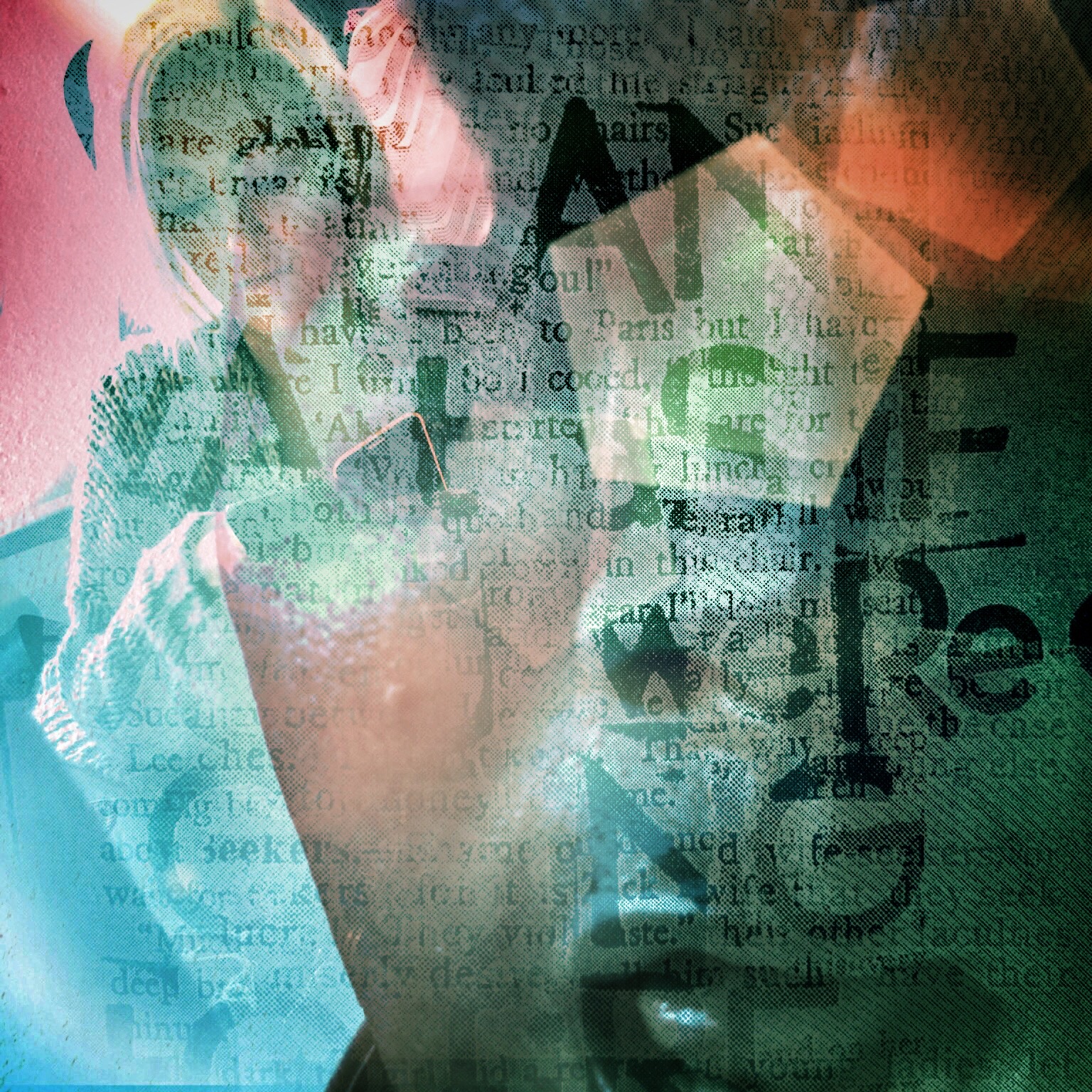 I’ve been in a kind of holding pattern over the last several days as I process all the words I’ve been reading about content curation and blogging and the state of blogging in general. I’m gearing up of course for another crack at this blogging thing as a central point of contact on the social web. There’s a retraction happening away from newsfeeds on social platforms like Facebook and Twitter. In fact, Facebook itself is moving away from the feed and re-routing people’s attention toward groups and communities. WhatsApp, another Facebook-owned product, is on the rise as more people are starting WhatsApp groups and using the group as the social space to connect with friends and like-minded people. Public newsfeeds have become toxic, filled with political strife, hate, and just general nonsense (that’s an extreme generalisation, I personally spend a lot of time on Twitter, not so much Facebook, scrolling my various newsfeeds…my theory is this, the quality of your newsfeed is directly proportional to the quality of the updates you find in your feed. if you don’t like what someone is posting, unfollow them!)

What dominates the web and what does that say about us as a collective species. A quick scan down the list of the top 50 blogs and you’ll find that it’s dominated by fashion and beauty, politics, celebrity gossip and entertainment, tech, gaming, travel, and marketing-oriented blogs. What about the rest of the human experience? Yes, if you look in the right places and search with intent, you can find blogs on all sorts of things, but they fall out of centre mass and therefore not “popular.”

Enter Facebook, which seems to be the homepage of the Internet these days, much like AOL was back in the day. According to the stats, Facebook has enough people on it that if it was a country, it would be like the 4th or 5th largest country in the world! That’s a lot of people.

In our time-strapped, busy lives, Facebook seemingly makes things easy. You can just go there and news and information comes to you (served up by Facebook’s algorithms of course, which feeds you more and more of what Facebook says you like, and occasionally for sinister purposes of its own, what Facebook wants you to see!)

I don’t really like Facebook. I’m there out of FOMO. I’m mean 5 billion people are there, something must be going on, right?!

But for finding interesting things to read, watch, and listen too, I use other sources mainly Twitter, Feedly, Start me, Flipbook, my own listening engine set-up, and LinkedIn. I post a lot, i.e. add to the noise on Facebook, but I don’t source my reading material there.

How’s this for strap-line for the blog:

So here we are in our modern culture where experience is always secondhand, planned and described by someone else in advance. Occasionally, we have an authentic experience, but even then it’s tainted by our self-consciousness and the stuff that’s been shoveled in from birth. We are doomed to an imitation of life, caught in Baudrillard’s  Sumulcra and Simulation.

Poor man, he had no fate.

I do sometimes feel like my life is a caricature of what a real-life could be. These kinds of conversations don’t usually go down well in the middle of the afternoon while you’re choking down a turkey pretzel sandwich. Thank god for the coffee though. Coffee makes life bearable, most of the time. Of course, I’m exaggerating here, but that happens when you’re riding a train of lies you can’t jump off of. If you believe art is truth, you’d be wrong; art is a lie that enables you to recognise the truth. Whenever I try to go for the truth straight, I inevitably miss the mark. I have to rely on this blog of half-truths to get me by. Good thing I’m not attached to my identity, that would be a recipe for disaster.

“Life is like a dream and, although we appear to be separate individuals in the life-dream, in reality, there is one awareness dreaming itself to be everyone and everything, and meeting itself in all its various forms. “

They’ll burn you at the stake if you believe that. For sure as shit, the one thing unconscious people hate, it’s being told they are unconscious.

Trump is definitely not playing with a full deck, but then we knew that already.  It’s beyond scary some of the things he’s been up to lately. But you know, from down here in the mud, he’s not alone in history as a mentally deranged ruler with the power of life and death at his fingertips. History is filled with them. Or maybe the guy is just misunderstood and he’s thinking:

Maharaj’s questioner asked: if on all sides I hear that freedom from desire and inclinations is the first condition of self-realisation, does it mean I should abstain from doing anything? After all ignorance of oneself causes desires and desires perpetuate ignorance. A circle you cannot help but get caught up in, and almost impossible to escape.

M’s answer: you cannot! What goes on must go on. if you stop suddenly, you will crash.

The crash last until I remember it’s not worth yearning to live in a world you already live in.

preface to the world