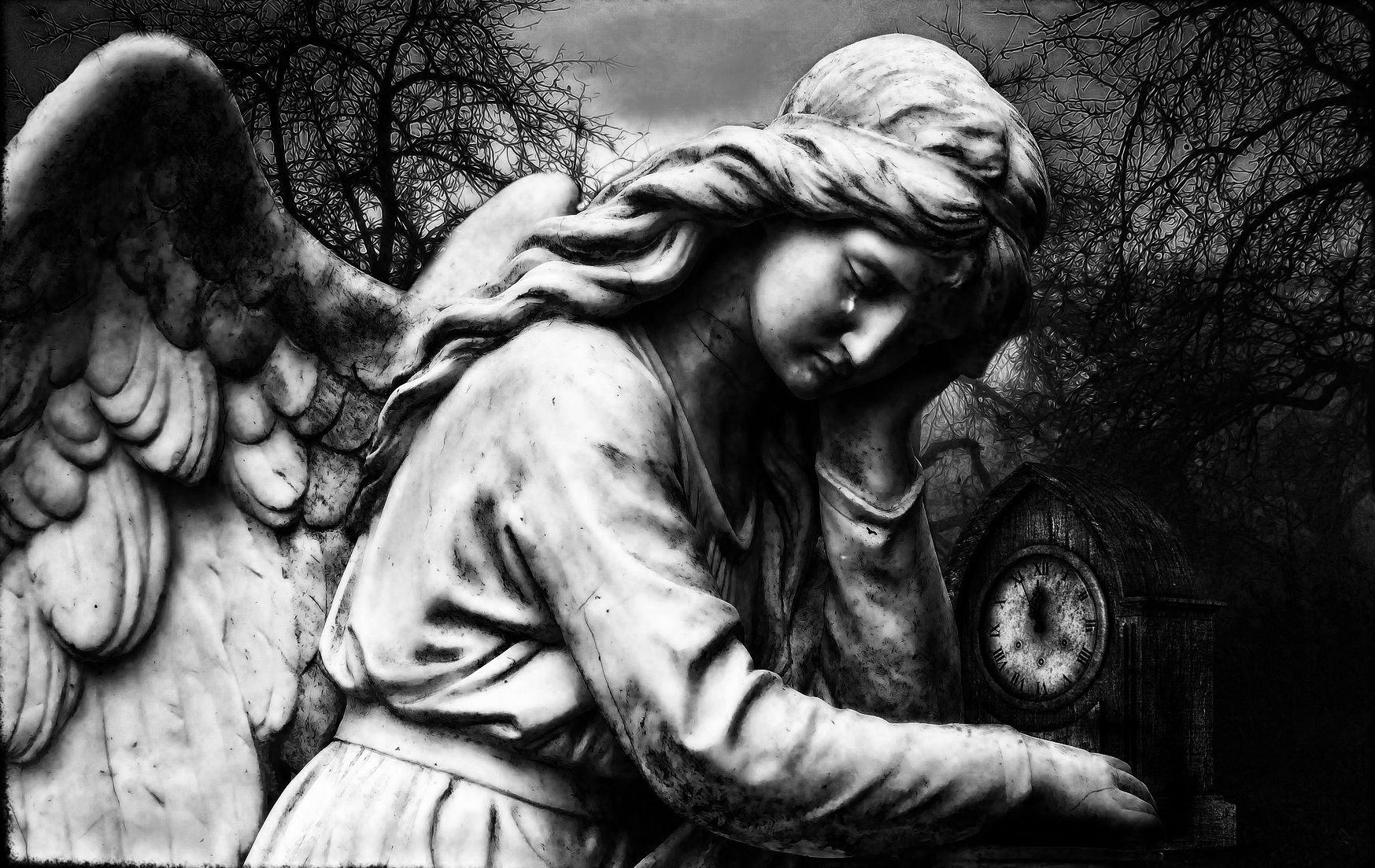 I have to confess, I struggled with this one.

I’d have to say this ex-police dude is totally wrong.

A woman, a police woman, wasn’t paying attention to what she was doing, walks into an apartment she thought was her own, shoots and kills the man who’s apartment it actually is, and she’s justified in doing so?

How can that be?

So an innocent dude pays for her stupidity with his life. One minute he’s in his living room eating a bowl of ice cream, the next minute he’s dead. She said she shot him with the intent to kill him because, as a police officer, that’s what she was trained to do.

She says she hates herself for doing it and that she has to live with what she’s done for the rest of her, but that doesn’t excuse her actions for which she must pay.

I’m not sure I’d call it murder, but I certainly wouldn’t call it justified.

When asked how could she not notice she was going into the wrong apartment, she said she had been distracted by a sexually explicit phone message from her police partner.

UPDATE: In the end, the Judge sentenced Amber Guyger to 10 years in prison for murder. But there’s hope:

Extremely powerful moment when Brandt Jean is given the chance to speak with the cop who killed his brother, he asked just one thing of her, a hug pic.twitter.com/8dYI51FSOr

Geeked out
Your mama told you ‘be careful what you wish for’; she was right

And nothing even blew up!