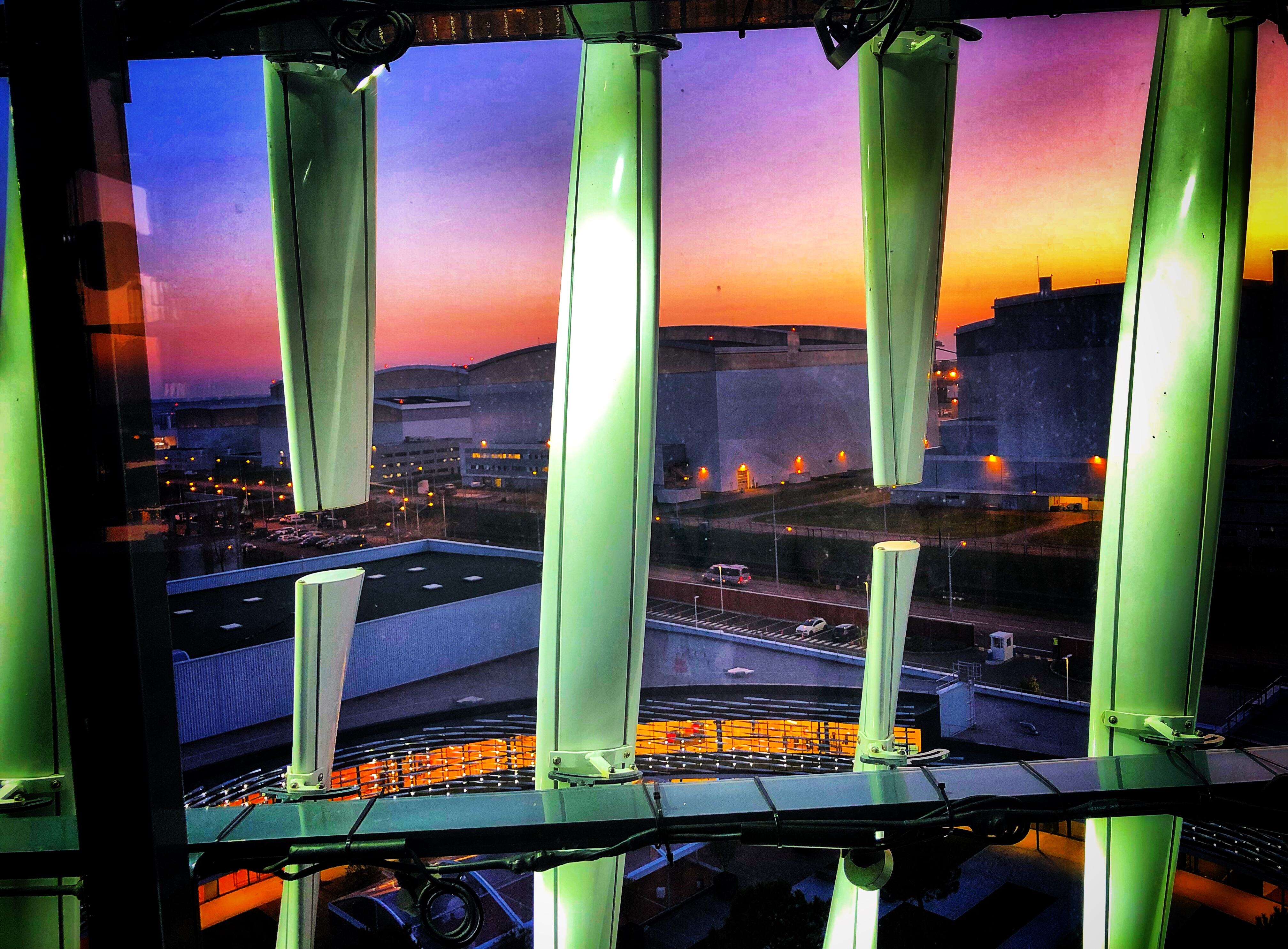 Seeing how I just finished reading Harold Jaffe’s Paris 60, I thought I’d use it as inspiration for the style of this post.

16.02.2019
Socrates, one of my heroes, said the unexamined life is not worth living. But in this day and age rumor has it that people who don’t spend much time examining their lives are much happier. That doesn’t bode well for me. I spend way too much time examining my life and my place in the universe. Searching for what? Truth? Maybe. Happiness? Not really (happiness is not my bag). Then what? Damned if I know. I’m just hoping that I’ll know it when I see it.

Toulouse, capital of France’s southern Occitanie region, is bisected by the Garonne River and sits near the Spanish border. It’s known as La Ville Rose (‘The Pink City’) due to the terra-cotta bricks used in many of its buildings.

I’m sat on flight AF1065 on my way to CDG airport in Paris. I won’t be spending any time in Paris this time around. My onward flight is to Toulouse, which is suppose to be a lovely place. It’s not a pleasure trip though, so I won’t get to see much of the place,

I bought a GoPro Hero 7 Black from Dixons Travel. It was a bit of an impulse buy in that I didn’t decide to buy one until an hour before I headed out to the airport.

My flight in was as smooth as pie.

I’m in Toulouse at the Ibis Styles, near the airport. I checked in about 8. I had a repeat of Berlin. The check-in lady gave me a key to someone else’s room. Unlike the Berlin incident, the guest was not in bed fast asleep when I walked in.

I met the rest of the crew for dinner at the Leon de Belgium. The crew – John, Kim, Mark, and Claire. Tomorrow is the kickoff of a 3-day customer centric workshop we’re delivering for a group of up and coming leaders.

18.02.2019
Had to hunt down an ATM machine in the wee hours of the morning. Another example of me doing everything at the last minute! Forgot I needed euros. Actually, I didn’t forget, I just didn’t think about it.

How do any of us even make it through this gig called life?

There’s surviving and then there’s thriving. Just a few days ago I was thinking we should be content with surviving. But now I’m thinking, I’m here. In the game. Why not play to thrive?!

Why not maximise my experience of being human?

My table mates at dinner were fantastic.

One of my table mates was a former German infantry officer, he got out as a captain, same as me. We chit chatted about what we liked most about our time in the army and what we missed most. We shared the same sentiments. We both missed the camaraderie and the sense of brotherhood and knowing that your fellow soldiers had your back and that you could trust them with your life. We missed the clear sense of purpose and mission.

He has an interesting job in PR and seems to be making some good political connections with the likes of General Petraeus and other people of similar caliber. I like the story he told about one of his current work mates who has two PHDs, does combat tours with the German special forces during his reserve time, sleeps only 4 hours a night and so on. When I hear stuff like that it makes me think I could have played my cards differently and done so much more with my life. What kind of brain bucket has two PHDs?

Or like one of the other dudes on my table who has his side hustle selling baby clothes and is about to be bought be another company? Plus his coding and hacking, and volunteer work.

And here I am, a lowly blogger trying to keep the dream alive…

I’ve been here four days now and shockingly I haven’t been able to see much of the place. That’s often the case with work trips though. Essentially my time has been consumed with prepping for the day’s event. Running the day. Recapping the day, then prepping for the next day. The evening is spent networking with the delegates in the hotel where we are staying (which is outside of the city centre), so by the time the evening event is done, it’s time to get some shut-eye before starting the cycle again.

The event has gone extremely well so no complaints there. It’s been full on and intense, and pretty cool too be working with German, French, Spanish, and English folks all in one place. I don’t know about you, but whenever I’m with incredible people, it makes me want to up my game. So many people doing so many interesting things.

21.02.2019
I’ve got a stupid head cold, other than that feel fine unless also want to highlight my various chronic aches and pains like my lower back and knees…

I’m not in the mood to be around people today. I don’t want to play Mr Motivator today.

I need some decompression time from people…but that ain’t happening for another couple of days, so suck it up soldier and drive on with the mission…

24.02.2019
I started reading Mythologies by Ronald Barthes (a book recommendation picked up Brian Dillion’s book Essayism) The first essay looks at the symbology (deeper meaning) of wrestling and what’s at stake while watching wrestling. Barthes main point(s) seems to be that wrestling is the epitome of The Spectacle… wrestling represents the battle between good and evil and takes the underlying principles of that and shows them at their extremes in an exaggerated play…