Now scan the canon of your past. Now reflect:

How has everything that has happened in your life led you to this precise moment in time?

On my mind this morning is learning in a connected world and where e-learning 3.0 is going. One of the largest learning platforms in the world, of course, is Youtube. As a self-directed learning platform it is huge. It turns out Youtube is not just for watching cat videos! The same research found that: 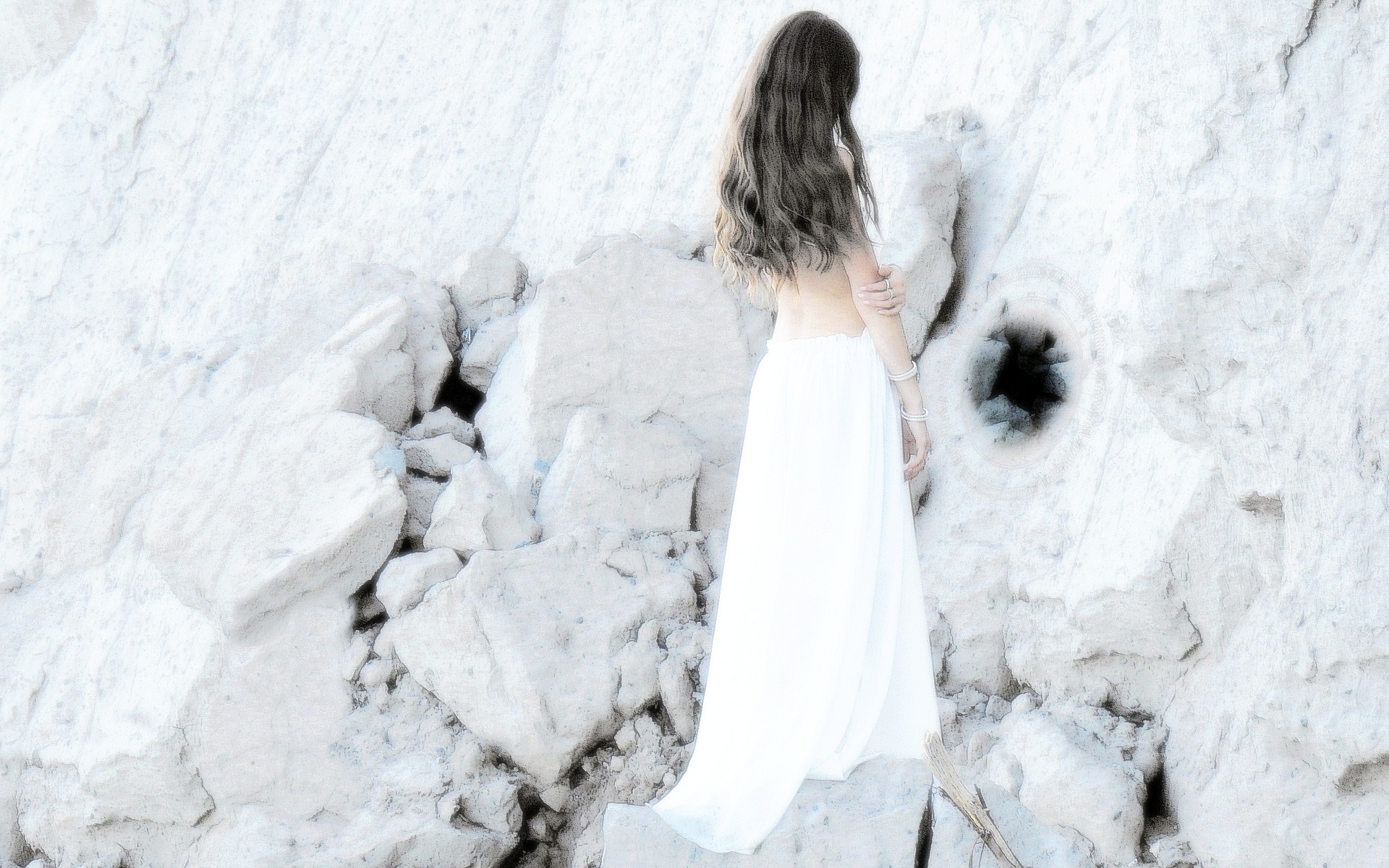 Starting the day off in total geek-dom…reading up on the decentralised web and IPFS (InterPlanetary Files System. ?

Catherine Nicholson of The Virtual Training Team was kind enough to share her thoughts on virtual training with me.

Note: Catherine will be running a series of train the trainer events (virtually of course) in January 2019. If you want to find out more, drop her an email.

‪I’ve been exploring this week the various angles we use to wiggle our way into happiness and try to create a system that makes happiness a constant instead of the variable that it is. ‬

In anticipation of the video-making I’ll be doing in the near future with my learning design work, I thought I’d best brush off my video editing skills. I don’t make as many videos these days, just the occasional one or two. But now I’m anticipating a lot of video work coming up so best be getting back into the spirit of it.

The title also refers to the fact that Sarah and I bringing the Havana Cafe Sessions Podcast out of hiatus. So yeah, getting back into that game too.

Some days it’s a real struggle deciding whether I want to go fast or go far. The general advice is to find your passion and do that for a living. But you need to add a little bit more to the equation.

Find the intersection of these three things:

Then you’re on to a winner.

One of my favorite tools to use when I’m feeling stuck and unable to make a decision about something, I turn to Robert Dilt’s Logical Levels. I also use it as a coaching tool. Sometimes I even write out the levels on 5×8 cards and lay them on the floor and physically step through the levels. Environment is about the external conditions in which behaviour takes place, and in which we operate. A person operating at this level will probably be explaining what happened, who was there and so on. In general, the ‘story’ will not be about the person telling it, and the energy will be in explaining how something happened. This may involve complaining.

Capability or competence might be considered the ‘how’ level. Competences drive behaviour through a personal strategy, involving skills and their development. A person operating at this level, is talking and thinking about ‘how’ to achieve something, including what skills they might need to develop to do so.

Belief might be thought of as the level of ‘why’, and is sometimes also described as ‘values’. It is about the reasons behind the behaviour, including any underlying values. Beliefs and values can either reinforce or undermine capabilities. For example, a belief that you are ‘no good at drawing’ could undermine any attempt to learn to draw well.

Identity is about ‘who’ you are, and could also be considered as the sense of self. Conversations on this level are often about personal self-actualisation, such as ‘What do I like?’, ‘What makes me tick?’, ‘What is my passion?’ A person suffering from stress and burnout often engages at this level.[1]

Next time you’re working with someone who finds themselves a bit stuck, pay attention to their language. See if you can identify on what level they are stuck and then ask questions that will move them off of that level to get a better perspective of the problem and find a useful solution.

We learn best when we share and debate ideas. I value your perspective. Feel free to continue the conversation anytime: claylowe187@gmail.com