Here’s what I need to promise myself to do going forward from today and that is to re-engage with the world in a different way. Instead of trying to see it with new eyes, see it instead through older, wiser eyes.

I was having a conversation with a friend yesterday. She’s a young twenty-something (not you, other young twenty-something, you just need to focus on doing and not thinking so much). Ok back to the story, my friend (twenty-something #1) has just come back from Mexico and is settling into the post-holiday blues of office life. She says every time she comes back from one of these trips she asks herself why? Why not just keep going? There’s so much she wants to see and do and sitting at a desk staring at a computer screen all day isn’t one of them.  Seems far from the good life.

Of course, I encourage her to go. She’s young. She has no ties. She has no weight on her shoulders. No ball and chain on her ankle. Go. Go then. Go! If only it were that easy right? Well, it is and it isn’t – depends on how much programming she’s had and how strong she is mentally, physically, and spiritually.  Does she have what it takes to unplug from The Matrix? Maybe Morpheus is right, you should never unplug a mind once it has reached a certain age (twenty-something #2, pay close attention to this video):

I dropped into the conversation my observations about the downside of going out and doing everything while you’re young. I did it.  Now I’m suffering from ‘been there, done that, got the t-shirt.’  I’m facing the dark side of going out and doing everything when you’re young.  You get to a point, like where I’m at now, where it’s hard to get excited about anything because I’ve done everything. Ok so I haven’t literally done everything, but I’ve done enough to where everything seems like more of the same or a different version of the same theme. It’s like being a drug addict.  In order to get excited, I have to keep upping the level of extreme.  But what’s more extreme than being in situations where your life is on the line?  How do you top that?  Maybe I have to find the edge.

Then I remember what Hunter S. Thompson said about the edge:

“The Edge…There is no honest way to explain it because the only people who really know where it is are the ones who have gone over. The others-the living-are those who pushed their control as far as they felt they could handle it, and then pulled back, or slowed down, or did whatever they had to when it came time to choose between Now and Later. But the edge is still Out there.”

So excuse me if I go a little off the rails here for a while. I’m trying to find that elusive something – my white whale, my golden barge that remains perpetually just around the next bend as Jephraim Tallo discovered. My ass has definitely been dragging and I passed a gypsie wagon the other day. And you can forget about my heart, it turned to stone a long time ago.

It’s been a long day and my brain is fried. I’m not tired of waiting for tomorrow to come, at least not tonight. Hell, I’d be ok if tomorrow never came. It’s always a good day to die.  But enough about that.  I need to pour myself a whiskey and get to figuring out how I’m going to find this edge.

#Bruce Springsteen #The Edge #The Golden Barge #The Matrix

Is this me?
I wouldn’t mind being a force for good, sort of

I guess I should be grateful that I’m late to being able to travel the globe.
I read an interesting post today on Hedonic Adaptation that might be useful for you to chew on. What creates those small bubbles of increased happiness and satisfaction? How can you make them last? Can you make them last? This post had an interesting perspective: http://www.mrmoneymustache.com/2018/04/10/hacking-hedonic-adaptation/ 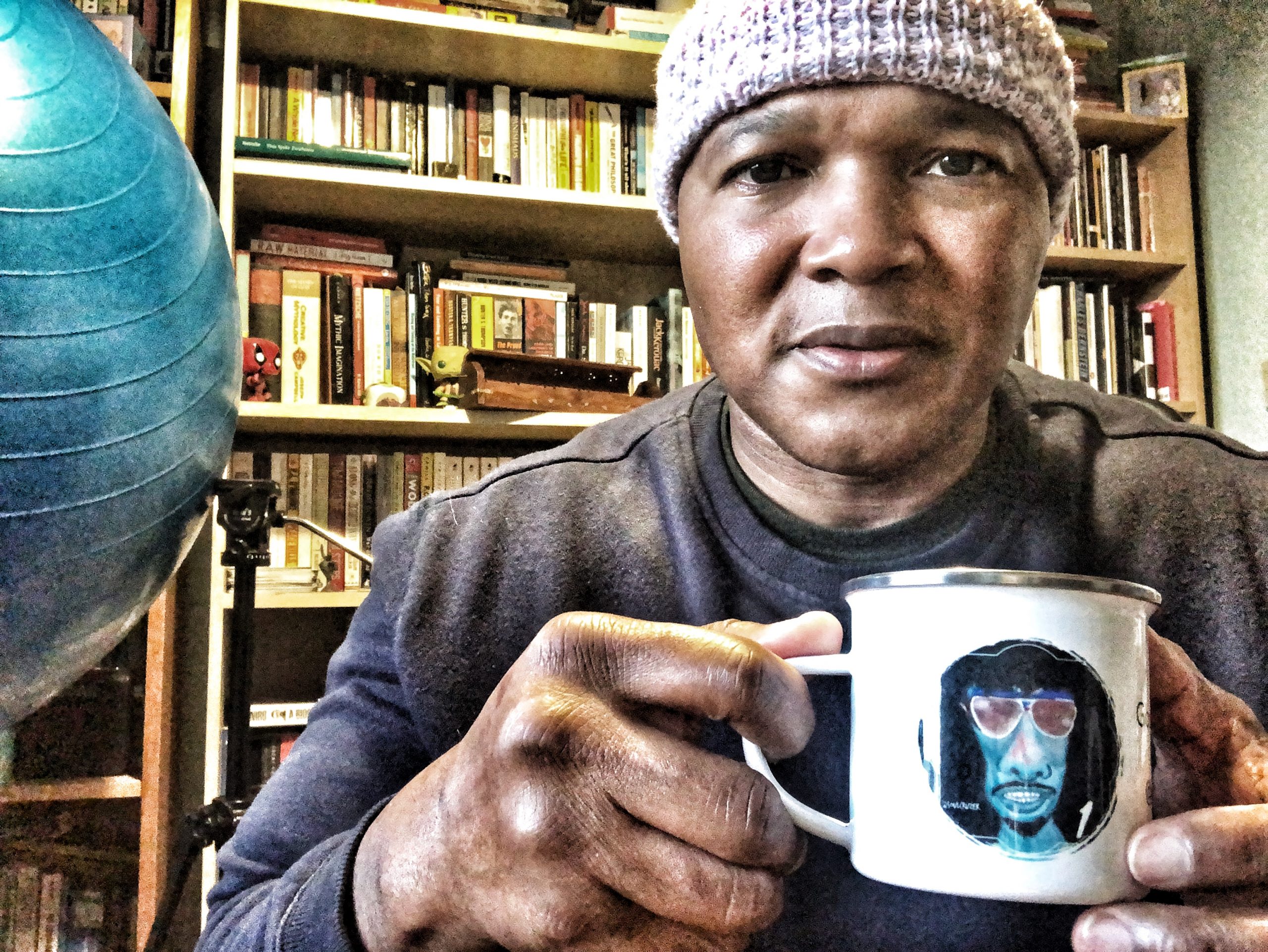 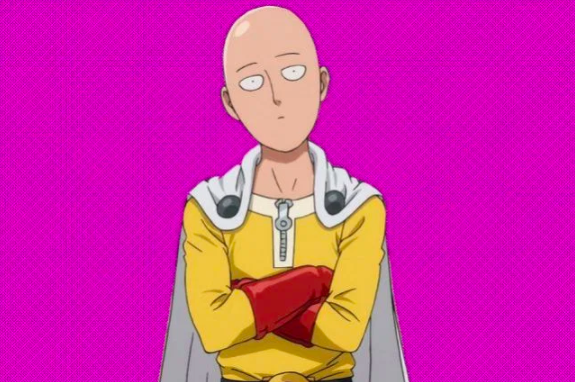 it’s been a while 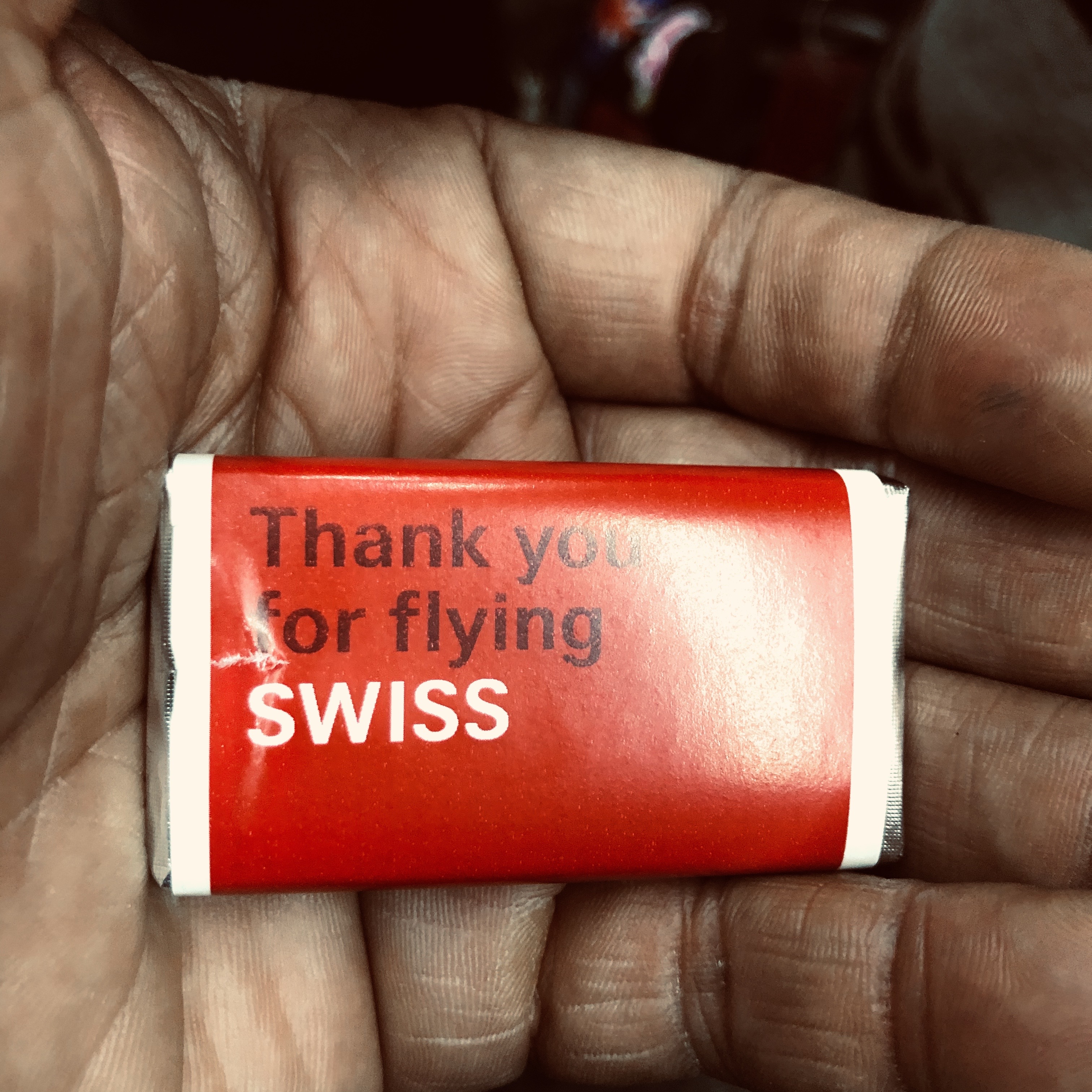 Where do we go from here