I’ve been reading a lot of poetry over the past few months…Rimbaud, Robbins, Kaur, Broder, Addonizio, Bonta, Olson, Hanes, among others… what I am beginning to realise but have probably always known is that I like the weird and wonderful, stuff that’s offbeat and odd like neo-expressionism, real psychedelic mind fuck kind of stuff. I just read The Thing Was Moving, a poem by Charles Olson. It’s a beautiful long form poem about death, decay, and change and how we look back with nostalgia and long for how things used to be and how ugly progress is. Olson uses the imagery of a landfill dump that is growing in his hometown slowly taking over the spaces where he used to roam free as a kid, where he learned to hunt, where he spied his first naked woman in pond, where he learned to ride a bike and so on. Meanwhile this dump is slowly eating up the town’s space.

Now this is a wonderfully written poem and emotionally moving. I like it, but my little friend inside my head was like ho hum, where’s the weird shit like something Morrison and Robbins would write?

I also prefer the real low brow gritty stuff like Bukowski and Addonizio. Kerouac and Ginsberg.

A whirlwind of day. I didn’t even have time for a coffee in the afternoon ( I usually have at least two) and there’s usually always time for a coffee. Hmmm a new way to measure my day – how much coffee have I had time to drink?

A lot of today’s story at work was the old classic called the left-hand doesn’t know (or care) what the right-handed is doing. I’m right in the middle of it so I know what both hands are doing.  Now I just need to get them to talk to each and everything will be golden.

Confession: I love days like this where I’m in constant contact, meeting, presenting, training, advising, solving problems and generally talking to loads of people. The intensity turns me own.

But enough about work. This came today:

Allen Ginsberg is another one of those poets who was a little out there in weirdville pushing the boundaries. I like reading journals and letters. You get right into the minds of great people. I find reading  journals and letters inspiring and reassuring, especially reassuring – because they remind me that people are people and there is no magical formula to success apart from hard-work, consistency, focus, a smidgen of talent (which can be honed), and a little bit of luck.

Oh and I am so close to buying one of these (if you’re feeling generous and want to gift me one, I’d be forever grateful:

The big news of course today is Apple revealed the latest version of the iPhone.  I haven’t had a chance to have a proper look.  I’m less interested in the hardware and more into what iOS 11 will add to the game.  From some of the early beta videos, it looks like iOS 11 is going to make the iPad Pro nearer to being a laptop than ever.  I’m also impressed by the Apple Watch series 3.  I don’t own an Apple Watch. So far I’ve managed to resistant my impulse to be completely fanboyed out with Apple products, but the latest watch is now a phone and music player and altimeter and so much more. Soooo…hmmm…

I may be doomed. 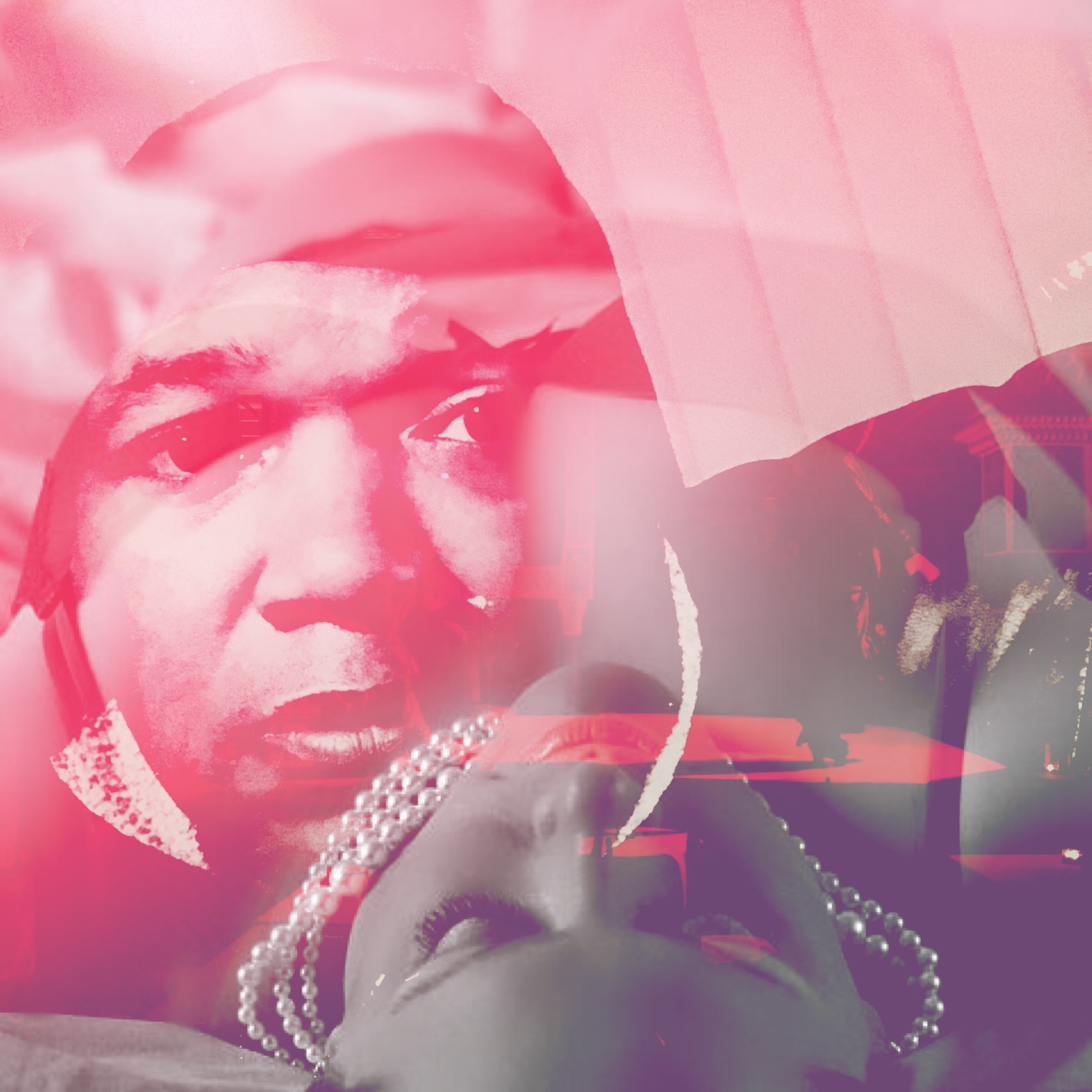 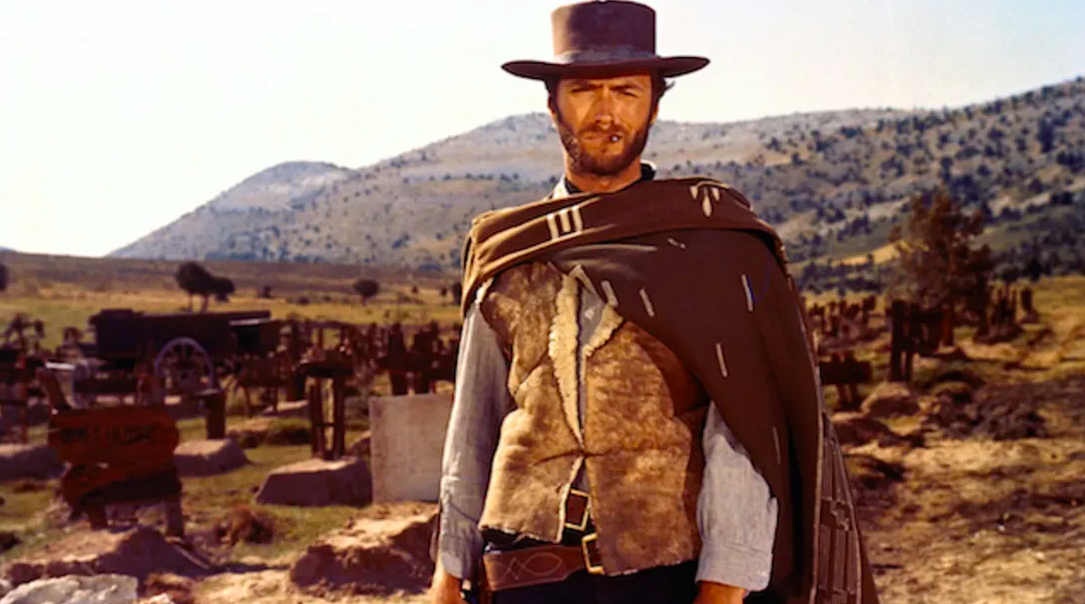 Clear on out the back