Civilization is only good for the very weak and the very clever; the strong lose their natural Darwinistic advantage.  The weak can get a way with shit they would never pull if they didn’t have the law to protect them, like the counter clerk who gives you attitude because they are having a bad day.  Perhaps they would think twice before mouthing off if they knew there was nothing stopping the now irritated customer from reaching across the counter and ripping their eye out of the socket.  The clever are clever because they put the whole system in place to protect their asses against the savages amongst us who would go around looting and pillaging and having their way with the weak and the clever.  If you are not weak or clever, you are one of the masses doing time with shackles on your feet that you cannot see.  What’s even better than being clever is being strong and clever; then you rule! 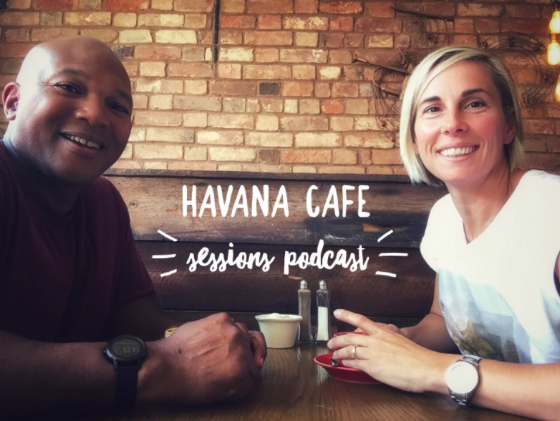 127 episodes and still having fun 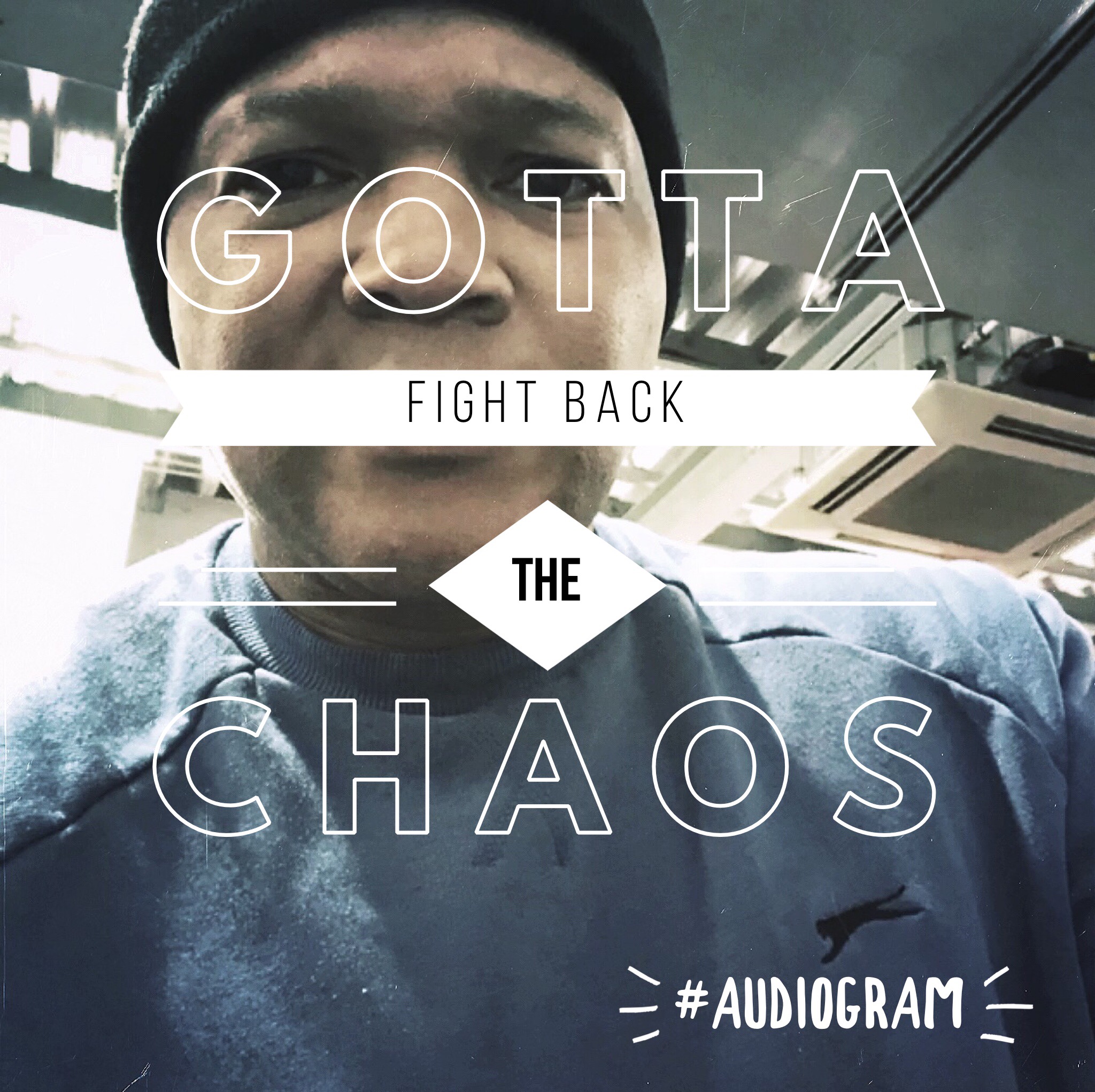 Fight back the chaos