After the requisite long goodbyes, I make an early start for the airport.
Stepping outside my front door, i am greeted by a yawning town as dawn
approaches. There is a hint of clear skies, a little red glow on the horizon. The
only people stirring in my little sleep town of Southam are the early-bird
commuters and the night owls making their way home.

I am on my way to Boston, via London and Iceland. My travel companions for this
trip are

Weather forecast for today 50F sunny with patches of clouds.

A preacher is struck down in front of 800 people while performing a baptism. I wonder if he offended God. Or was it just his time to go, or maybe, like Bilbo Baggins, he wanted to give the congregation something to remember.

Meanwhile, Yoda is found break dancing on the latest Star Wars DVD release and apparently one third of young people in Britain between the ages of 18 and 25 don’t know how to change a fuse and half admit that if an electrical appliance stops working, they throw it away and buy a new one.

What is Britain’s best baked bean? You taste. You decide. Cast your vote at www.greatbritishbeanpoll.co.uk

Bob Dylan has made 55albums. A reporter asked him why with so much money earned from his records does he continue to do it. He replied: “It’s what I do. If I didn’t do this, what else would I be doing?” How many of us feel the same about our current jobs. Most of the people I come across, if given the opportunity, would rather be doing something else.

According to Madonna, we are all in a cult of some form or another. She has been getting hassle about her belief in the mystical jewish teachings of Kabbalah.

Tribe, cult, clan, or football team, I agree, we are all in a cult. The trouble is to the true believer, everybody else is in a cult – not them.
I belong to several cults. They are cults in disguise. I belong to the corporate cult, the coaching cult, the sports hippie cult, the religious whore cult, to name a few.

Flying into Reykjavik, my first impressions are that Iceland is a barren wasteland of the T.S. Eliot variety. From this height, it looks like a frozen desert.

On the ground is no different. The place looks and feel like an isolated military outpost.

The guy sitting next to me on the flight from London to Reykjavik is retired from the fire brigade and now makes his living as a health and safety consultant who travels to places on behalf a travel company to inspect prospective accommodations for health and safety issues. He’s in Iceland for a day and then next week is flying to Brazil for 2 weeks. Nice work if you can get it. Imagine being paid to travel and stay in hotels to inspect them for health and safety?

The highest peak is 2,119 meters and 11% of the country is covered by glaciers, one of which is the largest in Europe and is known as Vatnajokull. It is a hotspot for volcanic and geothermal activity. 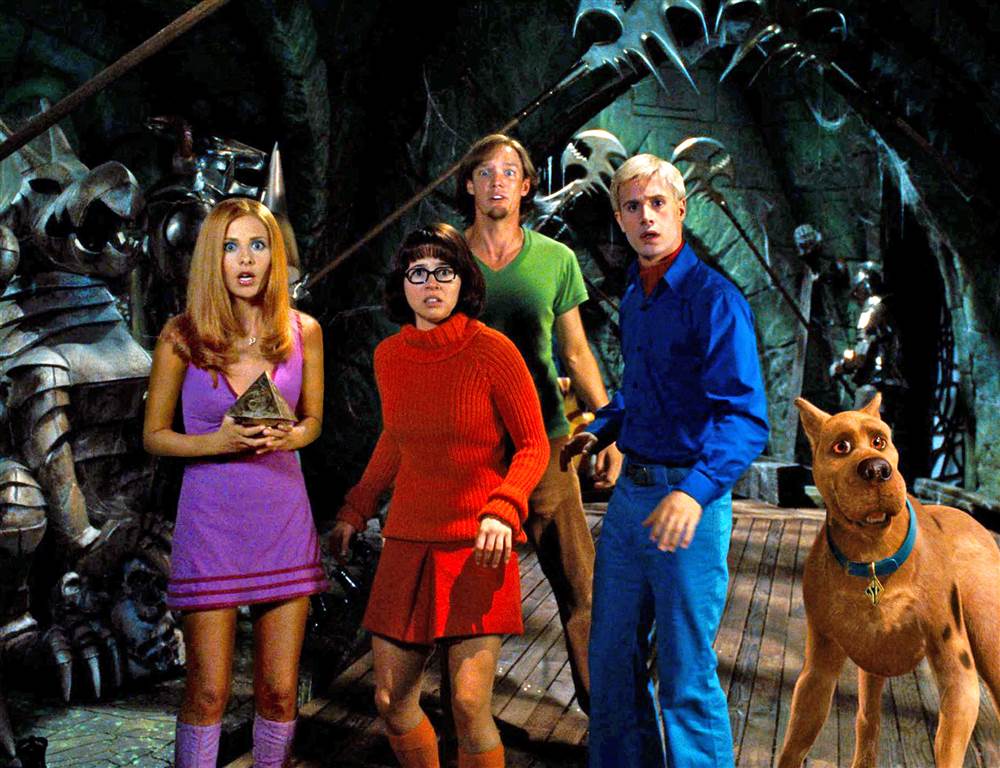 Dying in my tv chair